Volkswagen confirms compensation will be paid!

Volkswagen have stated that only a small group of employees was responsible for cheating U.S. diesel emissions tests and there was no indication board members were involved. Chairman Hans Dieter Poetsch said investigations into the affair were going well, but the scandal was the result of a “chain of errors” and it would still take months to say which individuals were to blame. Analysts have said VW could have to pay out tens of billions of euros to cover regulatory fines, lawsuits and vehicle refits.

VW’s Matthias Muller has advised AutoExpress that it wont just be US vehicle owners who will be receiving compensation from VW, stating “Our customers are our focus and we take care of all our customers…We’re working on an effective package for all our customers.” Muller also confirmed the VW will be compensating customers for a drop in resale value as a result of the scandal. VW has also confirmed that if there are any tax implications as a result of the remidal work to vehicles, it will undertake to make any back payments.

The Guardian Reported that “The company will start to repair cars fitted with a defeat device next month. The recall of vehicles with 2-litre engines will begin in January, with 1.2-litre vehicles in the second quarter of 2016 and 1.6-litre vehicles in the third quarter. Vehicles with 1.6-litre engines will require a new flow transformer device, part of the air intake system, to be fitted alongside new software”

If you wish to make a claim then please call our free phone number 0800 0190324 or complete our questionnaire.

In this years Autumn Statement chancellor George Osborne announced that buy-to-let landlords and people buying second homes from April 2016 in England and Wales will have to pay a 3% surcharge on each stamp duty band.

Mr Osborne said the new surcharge would raise an extra £1bn for the Treasury by 2021.

Buy-to-let landlords will also be hit by a change to Capital Gains Tax rules.

From April 2019, landlords will have to pay any CGT due within 30 days of selling a property, rather than waiting till the end of the tax year, as at present.

At a time when many people are struggling to purchase properties this will more likely than not mean less properties being available to let. Unless the Government can persuade mortgage companies to revert to 100% mortgages for all then the increase in Stamp Duty could be self defeating if local authorities are faced with more and more homeless persons.
Coupled with higher rate tax relief on Buy to Let mortgage interest, and wear and tear allowance, being phased out one has to wonder whether there will remain any attraction for investors and savers to step in to, or remain in, the Buy to Let market.

To discuss how the changes in SDLT are likely to affect you or to find out more about our fixed fee conveyancing service, contact us on 0151 639 8273. 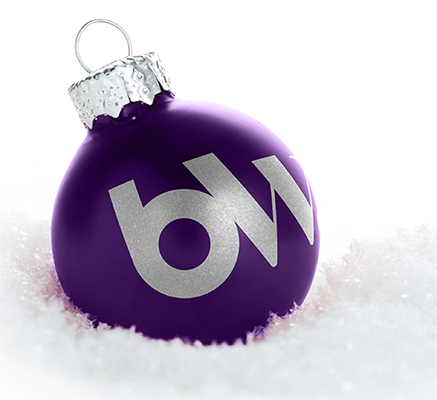